We love our locals 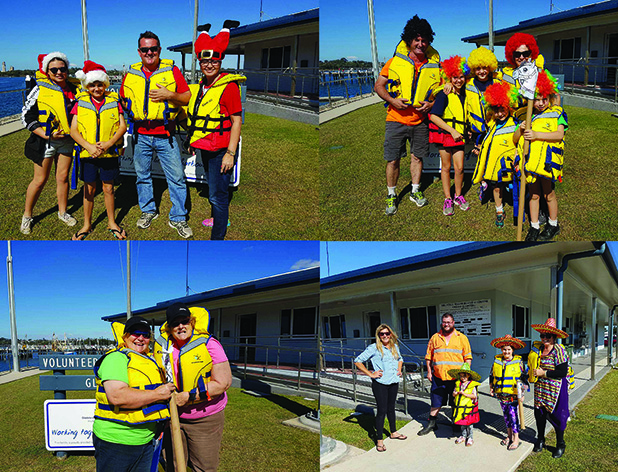 Two of the organisers at Gladstone Fishing Network were thankful for having VMR at hand. They had taken the day before their trip to check over the boat and make sure all the gear was there and in good order.They were near Facing Island heading out to the reef and turned the boat into the sun and collided with a boat they didn’t see. It shows how quickly something can go wrong.

As with anyone, the effects of the collision have stayed with them. They decided to hold a social fishing competition to raise awareness of VMR Gladstone and the work we do. The event raised over $600 which was given to VMR. 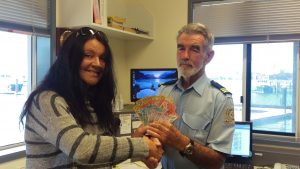 The local Bank of Queensland ran a “love your locals” campaign with VMR Gladstone being one of the lucky locals. BOQ donated $500 with some additional contributions from those coming into the bank. 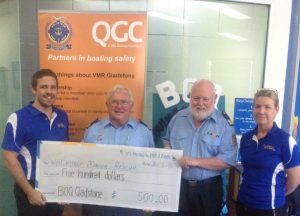 Yarwun State School held their Great Rio Tinto Yarwun Valley Rally to raise funds for the school. As part of the rally, participants were given clues and had to head to locations to collect stamps. One of the locations was VMR Gladstone where they had to put on lifejackets. The donations totalled round $100. It looked like a lot of fun as you can see from the photos. 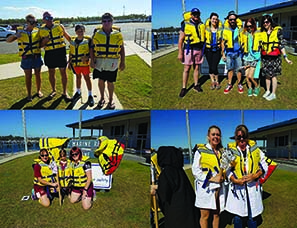